Alladin Hidar graduated from Franklin High School in 2014 and participated in Mock Trial during his high school years.

“My favorite memory of Mock Trial had to be going to States. Not only were we provided with a hotel room and dinner, we were given the chance to perform at a high level with the other 3 most talented teams from the state.”  – Alladin

What Are His Plans for the Future?

Alladin is working for a career in intelligence or translation for the United States government, specifically in counterterrorism or intelligence analysis. 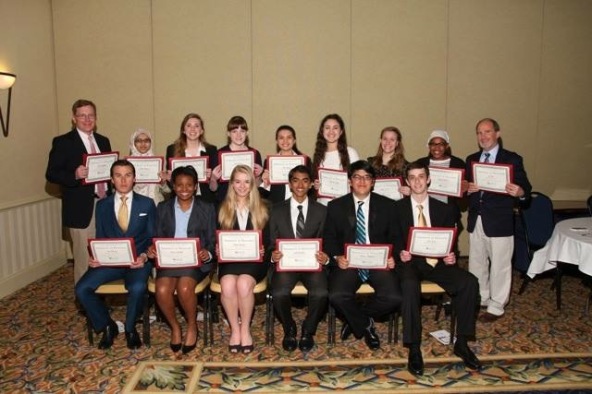